If you want to get the most out of your affiliate ad campaign, you should track it.

I’ll bet you’ve heard that phrase not once or twice. But what does it actually mean — to track your ad campaign? 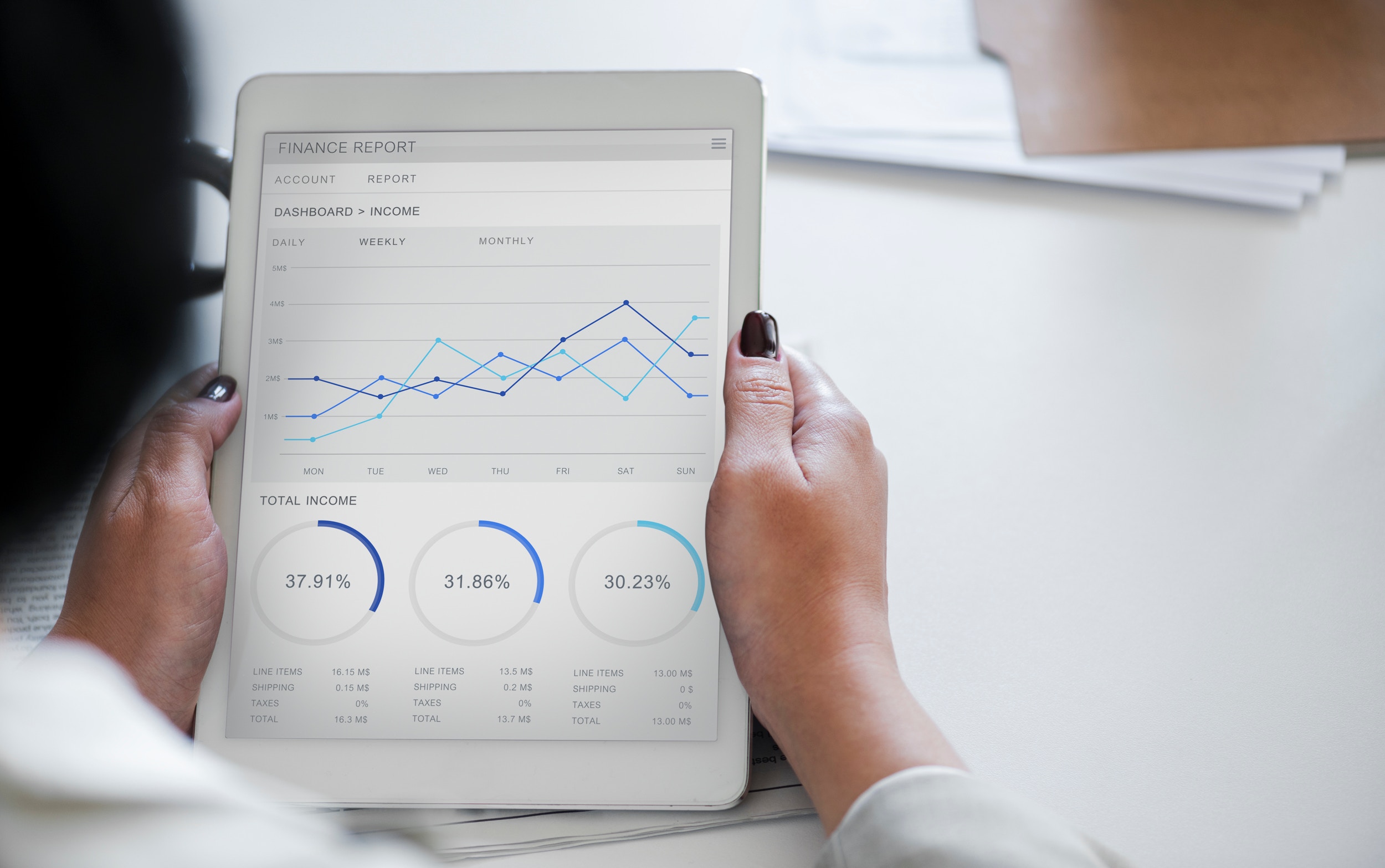 Putting it simply, tracking is seeing exactly what is working in your ad campaign and what is not. This information is further used to optimize the campaign to its fullest performance capacities and higher ROI.

So how does one retrieve all that juicy information and how do they use it in order to make the decisions?

First, you need a reliable ad campaign tracking tool that is compatible with the platforms you use.

Second, you need to know how to “read” the metrics to understand what you’re doing right and wrong.

Nowadays, there are quite a lot of affiliate campaign tracking solutions. And you can choose the one that suits your budget best. Besides price considerations, we’d strongly recommend paying attention to some other aspects, such as:

— the availability of various performance indicators, from visitor uniqueness to connection type and IP addresses.

— the compatibility of your Ad Network and the 3rd party tracker.

If you work with a CPI Network, the tracker you use should support CPA cost model (where action = install, sign-up, download, etc.). If you work with a tracker that works with CPC model only, you would receive only partial information about your ad campaign performance.

Remember, that not all tracking solutions suit all the above-mentioned criteria, so you should research their features before making a choice.

Clickky is the Trusted Partner of RedTrack.io, so the setting-up of your tracking with RedTrack is simple and straightforward.

The best part about tracking is that you can use the data you collect to optimize your ad campaign performance. How to do that in the most effective way? Let’s find out the tracking hints.

Hint #1. What gets measured gets managed.

There is no use of tracking if you don’t use the retrieved data to optimize your ad campaign performance. The tracking software tells you almost everything about your traffic. These include:

These variables are the keys to your campaign optimization and profit increase. What do we mean? Let’s examine the case — you promote a CPI offer for LatAm GEO. Your ad campaign is running, and you discover that the best results you have with:

— the visitors who are using Android devices

— they are primarily from Brazil and Chile

— they are using primarily wi-fi connection

— and the most conversions happen between 5pm and 8pm

All this data is collected for you by a tracking software. This will help you to understand what parts of your ad campaign bring revenue, which ones could be optimized for greater results, and which ones just drain the resources and must be stopped.

Let’s take the above-cited case as an example. You run you CPI campaign and discovered the best converting variables. Still, you have at least a dozen of other variables that performed worse, but some of them might be still promising. Test your ad campaign, collect data and make decisions.

How to run A/B test?

1. Create several streams within one campaign and run traffic. Already at the early stage, cut off those placements (or offers) that have turned out to be just ineffective.

2. Mark the sources that show unclear results and keep watching over them closely.

3. Scale and increase the limits for those sources that bring high-quality traffic.

For instance, let’s say that your ad brought 30,000 clicks. That sounds great. But what if you analyze the traffic further and find out that only 3 visitors have actually converted? Not so impressive anymore. It’s far more important to know why they did so and how you should respond. The answers are hidden in-between, namely:

Note: a dramatic leap in the number of clicks might stand for the bot traffic. The same goes for the great number of actions (e.g. installs) generated from similar IPs — it likely implies for traffic cheats as well.

With ROI, you can either estimate the efficiency of all the invested money or compare the payback across a range of offers.

Tracking your ad campaign performance is extremely important because it defines the spots where your campaign is profitable and where it can be optimized for greater results. Even though you may be making quite a lot of money, it doesn’t mean your campaign is performing to its maximum potential.

Know how to “read” the tracking data and make decisions on the in-depth analysis.

This post was brought to you by Darya Nazarova, Marketing Manager at Redtrack.io

Pros and cons of programmatic direct

7 tips for organizing a professional conference

Tweets by @Clickky
Sign in
Forgot your password?
Do you want to receive the newest analytics?
Thank you for signing up!
Make sure you checked your email and activated your account first.
Please leave your data through Facebook
or LinkedIn to download the full document.
We promise not to spam you.
Sign in with Linkedin Sign in with Facebook
GET ADDITIONAL BUDGET FOR MOBILE APP PROMOTION!
When you sign up at Clickky’s Platform for Advertisers you can increase your advertising budget by 10% on your first account refill!
*Only if you pay by wire. We account the bonus within 8 hours.
SIGN UP
How about Black Friday discounts
and freebies?
We're launching an Ultimate Black Friday Bundle of deals for app developers, mobile marketers and website owners on November 24. Subscribe to get access to offers from top mobile and digital solution providers, services and events!
Ultimate Black Friday Bundle is on its way!
We’ll launch a list of deals and freebies for mobile and digital marketers, app developers, website owners, businesses and startups from top mobile and digital solution providers, services, events and obviously from Clickky!
Be among first to get them!